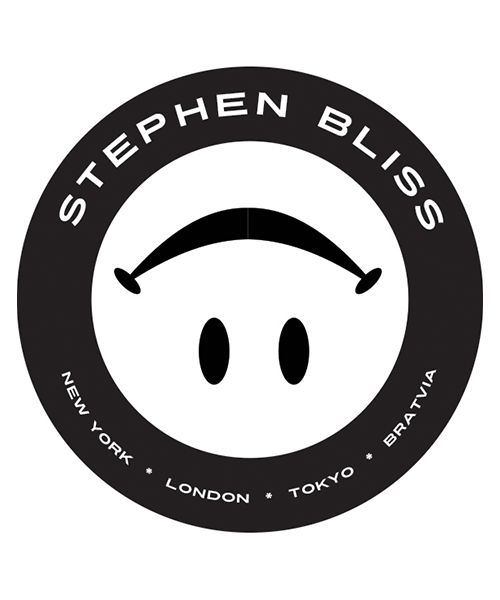 Stephen Bliss worked as Senior Artist with Rockstar Games, in New York from 2001-2016. He established many of the highly recognizable illustrative styles that defined the look, feel and positioning of the gaming mega-franchise Grand Theft Auto, along with other successful games such as The Warriors, LA Noire, and Red Dead Redemption.