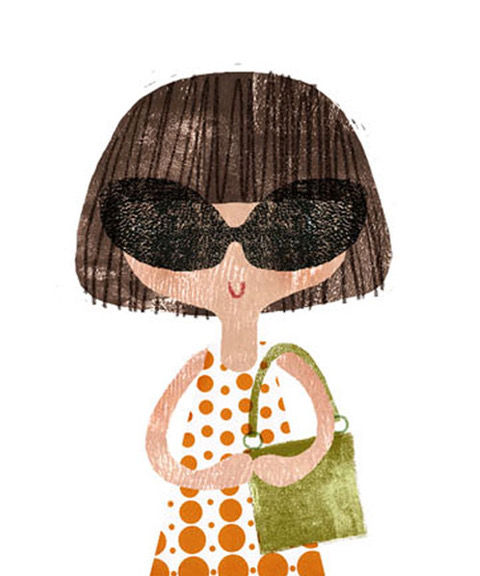 Maria Carluccio was born and raised in Teaneck, USA. As a young adult, she craved to see the world and experience different cultures, which led her to live in many different cities throughout her life, including Milan, Italy, in the early 1990’s.
Maria earned her BFA from Carnegie Mellon University and her MFA from the Fashion Institute of Technology, with honors. She currently lives in Columbus, Ohio, and teaches illustration at Columbus College of Art and Design. She has received multiple awards for her work from the New York Society of Illustrators and 3×3 magazine.
Maria’s children’s books have been published and reprinted in several languages throughout the world. She has licensed her work to numerous international companies such companies as Crate and Barrel, Pottery Barn, Target, and teNeues Media, to name a few.