The CWC Reflects series looks back on the 30 year legacy of our agency as told through the voice of our CEO and Founder, Junko Wong.

February 4, 2021 marks the thirtieth anniversary of CWC. It’s hard to believe — the years have sped by! A new generation of young and energetic agents are taking the helm and piloting the good ship
Cross World Connections on new journeys into exciting territories. I have been looking back through old fliers and photos of those early years, reflecting on the legacy of our agency. I wanted to share some stories from our creative life.

One job that got us involved more as creative agents was for the characters developed for Osaka Dome in 1992. 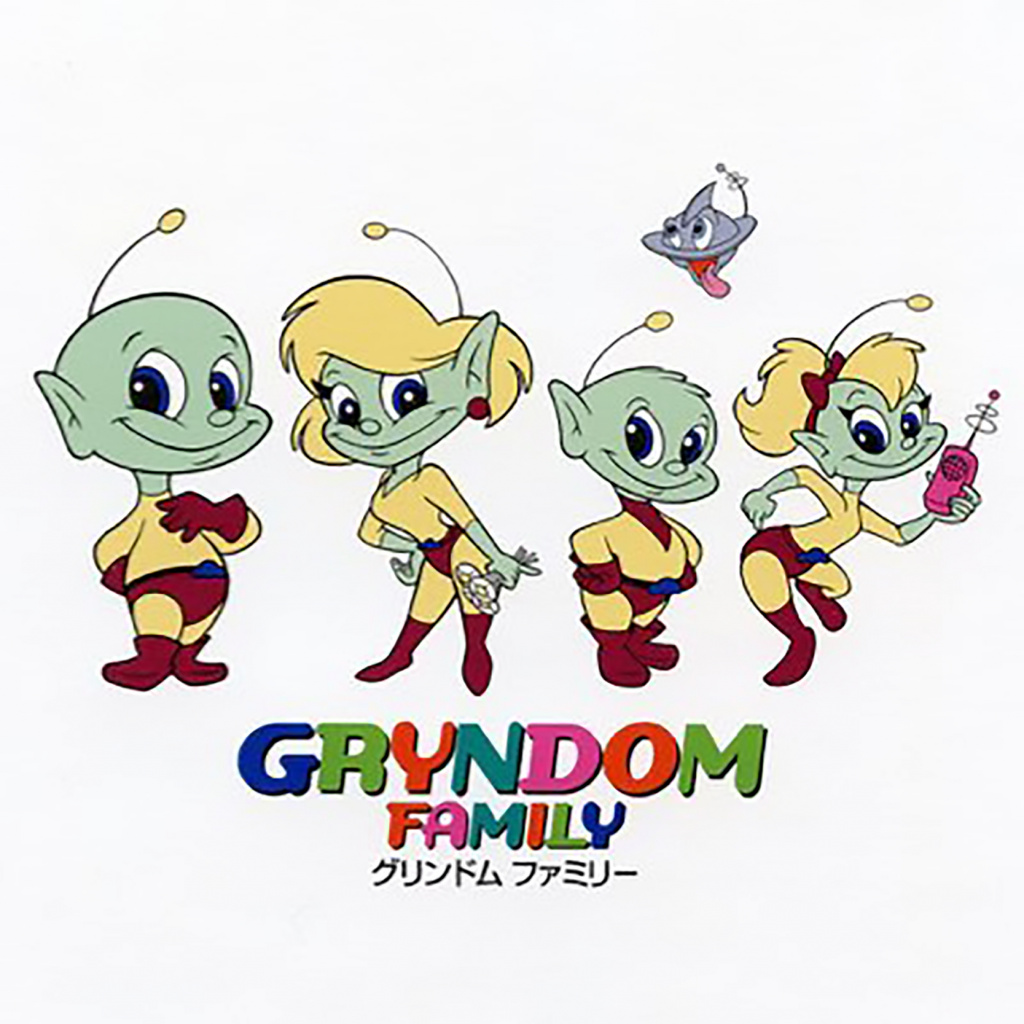 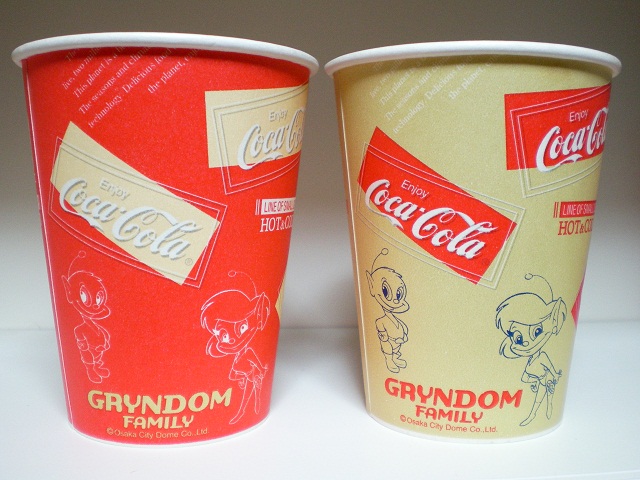 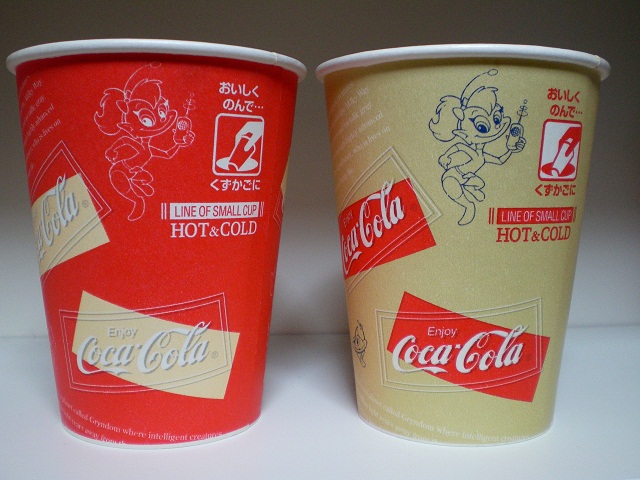 We began with research and competed in the presentation against other artists. We were chosen to create the characters and eventually went to Los Angeles to meet David Willardson, the illustrator, with the client. 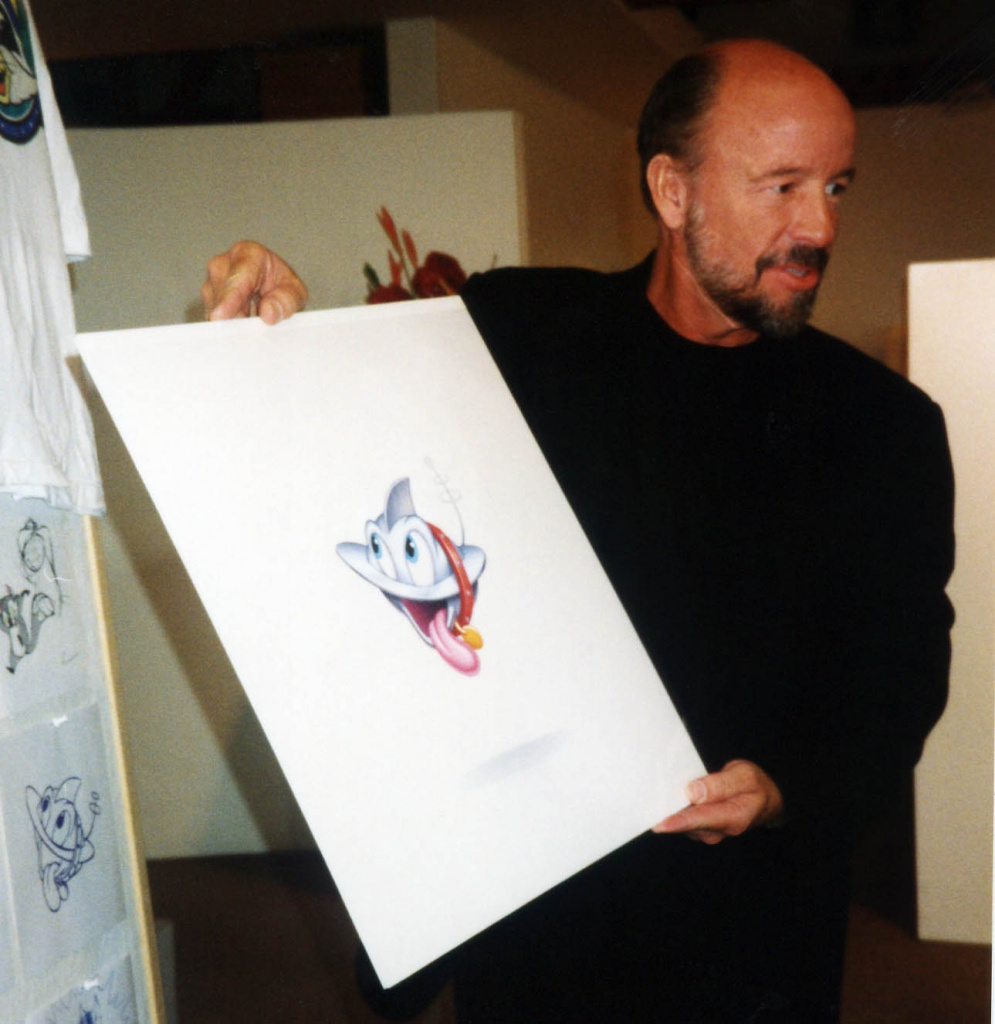 The designer lived in Glendale, not far from the development of Walt Disney’s son. We had dinner at his home and had meetings during the day. The most enjoyable part of that project for me was choosing the names of the characters. I came up with the alien family’s names and named the brother ZAK, taking the SAK from Osaka and the sound of my son Isaac’s name. Great fun! 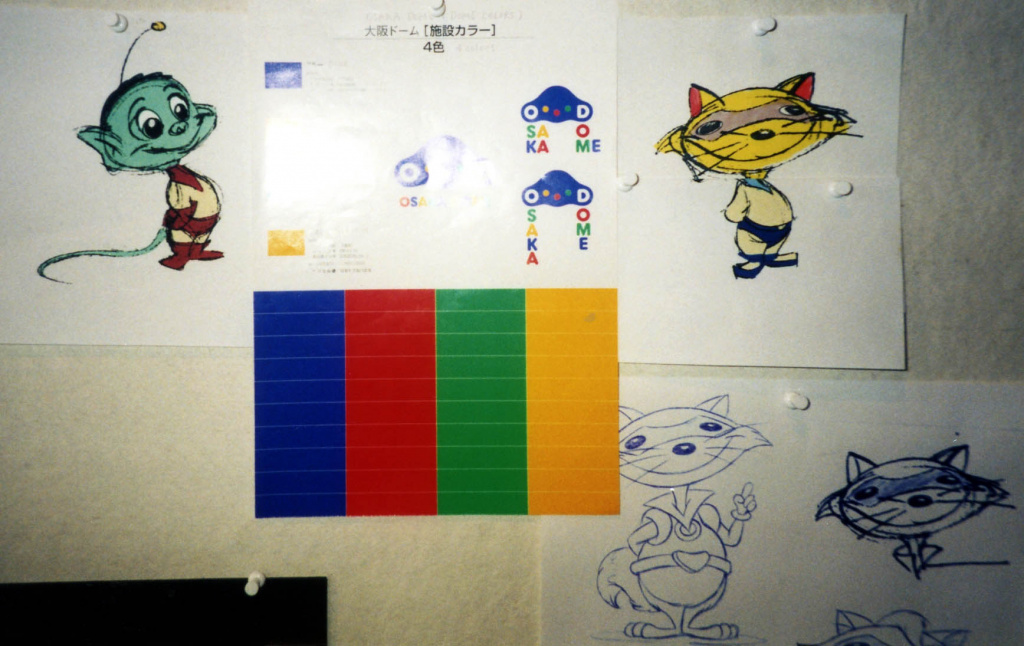