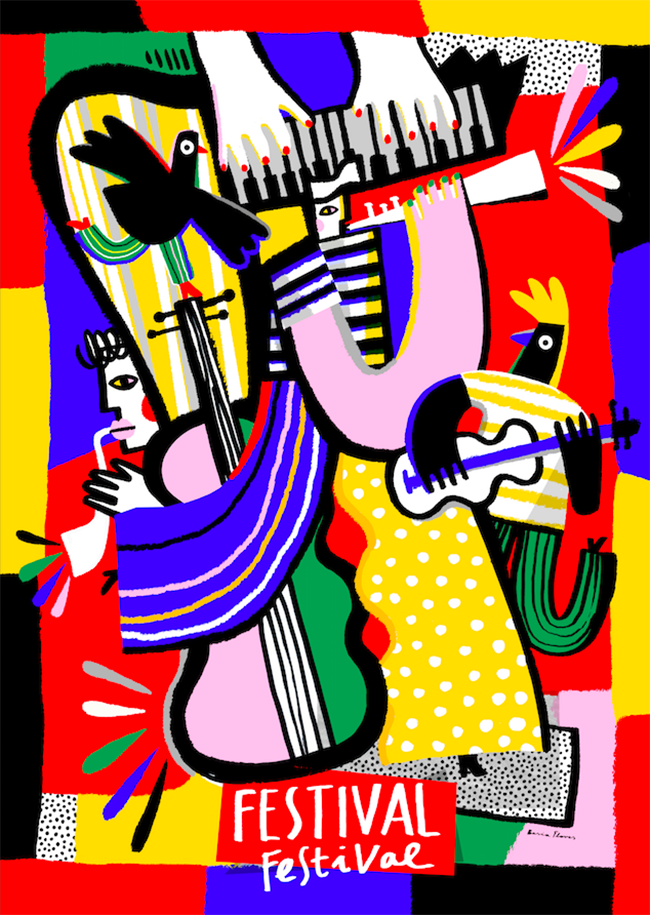 Tsuruga City in Fukui Prefecture is a port city on the Sea of Japan. It is known as the “Port of Humanity.” This port accepted orphaned Polish children fleeing war-torn Siberia in 1920 and Jewish refugees fleeing the Nazis in 1940. This port was the only place in Japan where these people could come ashore.

In 1919, Poland had been overrun by both Germany and Russia. Many Polish people fled to Siberia and many of them died in the freezing cold. Russia was in the middle of civil war and the Japanese Red Cross rescued the orphan children.
In 1920 and 1922, a total of 763 Polish orphan children arrived by Japanese ships at Tsuruga port from Vladivostok. Many Japanese people took care of them in Tokyo and Osaka, and after children had recovered from their ordeal, they returned to Poland after several months of stay.

In 1939, Nazi Germany invaded Poland. Many Jewish people escaped towards the east. Their destination was America, but their path led them through Siberia and Japan.
Many of them entered Lithuania, a neutral country. But Lithuania was also threatened by the Soviet Union.
In 1940, they flocked to Japanese Consulate in Kaunas. All the consulates were ordered closed by the Soviets.
Chiune Sugihara, the Japanese consulate representative, issued several thousands of transit visas in a month, on humanitarian grounds.With these visas, Jews headed to Japan by Trans-Siberian Railway and were able to reach Tsuruga safely. 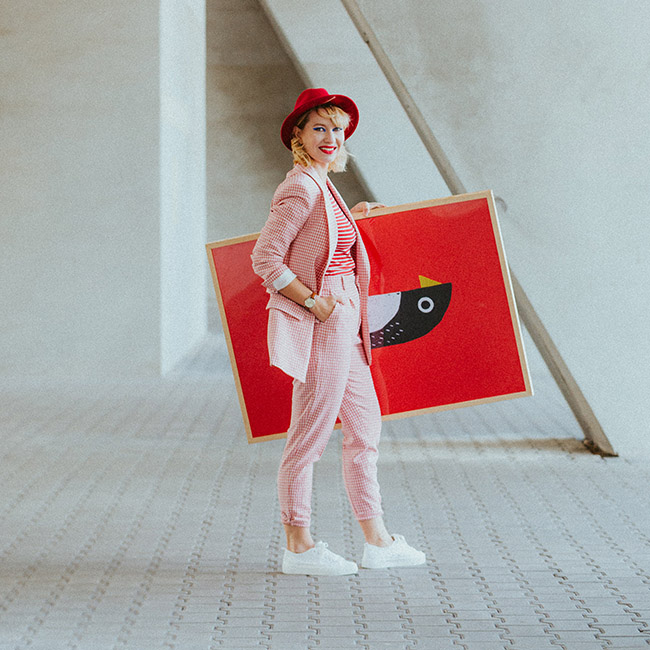