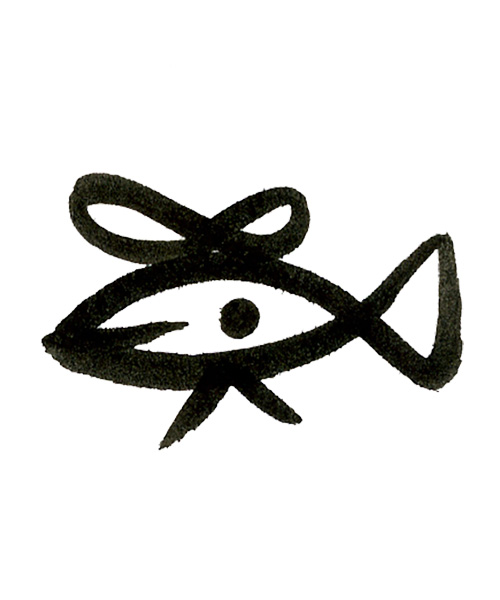 New York based artist Yuri Shimojo was born and raised in Tokyo. Since teenage years she has appeared in many influential media and gained popularity as an illustrator / pop icon of the 90s subculture scene.  In 1997 after successive loss of close family member, she left Japan for the United States.

Yearsspent with indigenous cultures around the world while separating time between Brooklyn and Hawaii, her work has come to focus on the environmental awareness and universal spirituality as fine artist.

Now lives and works in NY East Village with her dog Rudy, she loves going back to her wabi-sabi mountain cottage in Kyoto.

Returned to the illustration career, Yuri is excited to work for a wide range of clients. Her global life adventures made possible to create new portfolio with sophisticated bohemian sensibility and whimsical sense of humor.

Yuri Shimojo has published many books in Japan, including “Chiisana Rakugaki (Tiny Scribble) “, self-help essay as an memoir of her unique upbringing with late family, which has republished in 2007 after 10 years awaited among cult followers.